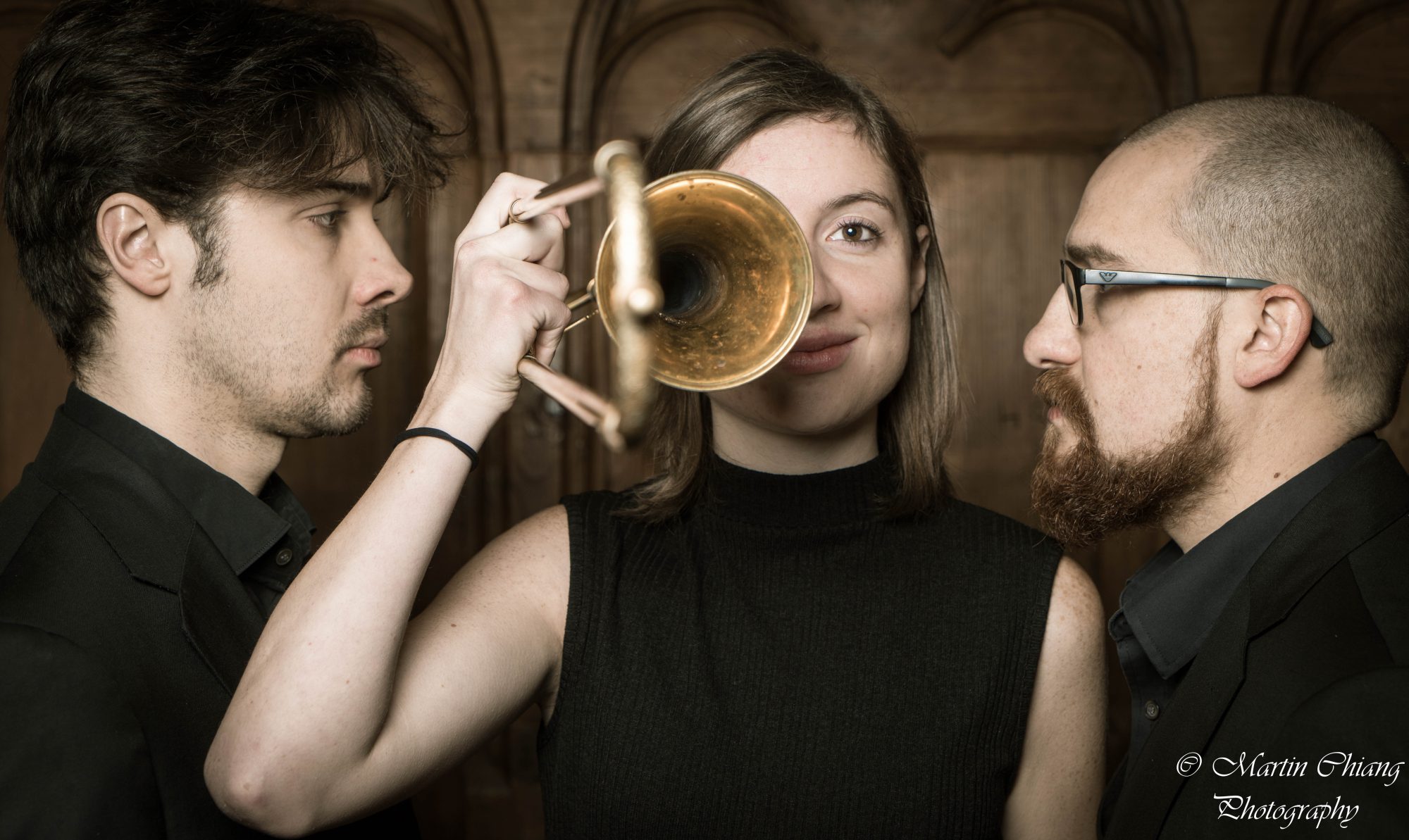 Founded in 2013 by Pietro Modesti with the participation of Susanna Defendi and Valerio Mazzucconi (sackbut) UtFaSol Ensemble dedicates itself to the research, study and performance of Renaissance and Baroque music on historical instruments.

Its three members met during their studies at the Conservatory of Bergamo, their native city: they proceeded to specialize in historical performance practice at the Schola Cantorum Basiliensis in Basel, Switzerland.

The ensemble’s repertoire encompasses music from the end of the fifteenth to the end of the seventeenth century. Depending on the concert programme, its instrumentation is extended to include bombards, shawms, percussions, violins, viols and organ.